Wow, it’s been a while since I posted! Things have been busy, busy, busy around here with me back at work, Nell back at preschool and Liam starting a new day care several weeks ago. But things are going well now that we’re fully adjusted to the changes.

Liam has been making some great progress– in fact, his physical therapy has ended because there’s not much left for him to learn in the gross motor skills area. He still needs help with climbing things, but he practically runs after his sister now while they play and laugh constantly, and he doesn’t fall over nearly as often. We’re focusing more on his fine motor skills now, which is a work in progress. But last week he did something for the first time ever– he fed himself a bite of food off of a fork!! We have not been able to get him to pick up foods with his hands and feed himself, so apparently he just wanted to skip that step and go straight to sophisticated eating with utensils 🙂 As soon as he takes a bite, he drops the fork on the floor. So, still a work in progress, but progress none the less! We are so proud of him for trying something new.

We’ve also started working on some basic sign language with him– teaching him the  “please” motion when he wants to be picked up, “no” when he does something we don’t want him to, and “all done” when his food is all gone. You may remember that this boy LOVES to eat, so he definitely knows what the “all done” motion means– he screams as soon as he sees it. BUT, we have noticed over the last couple of weeks that he seems to be getting slightly better at eating out at restaurants. He is learning more patience when eating, and he appears to be a bit more content to just sit and look around. He’s definitely becoming more aware and alert every week, so I guess he’s finding more things to be entertaining.

Unfortunately he had an ear drum burst a couple weeks ago, and he now has a displaced tube in that ear, which means it will fall out sooner than we wanted it to. We are just crossing our fingers that this fall/winter won’t lead to as many ear infections as last year so that we don’t have to do another surgery for tubes to be replaced, but that may be inevitable. He will be getting another eye surgery in the near future for sure, but we’ll cross that bridge when we come to it.

Anyway, things are going well in general and I am loving my school and my job. Apparently I love 8th graders because we really get along, more than I ever have with any other age group I’ve worked with. I also love my colleagues and school atmosphere, so that really helps a lot when going to work each day. I keep thinking that if we end up staying in this house for many years to come, then both of our kids will go to this school and I couldn’t be happier about that.

Also, it’s Fall, and absolutely my favorite season of all. Next month Nell turns 4 and Liam turns 2. Tomorrow it’s going to start feeling like Fall for real here in DFW 🙂

Some pics from the last couple of months: 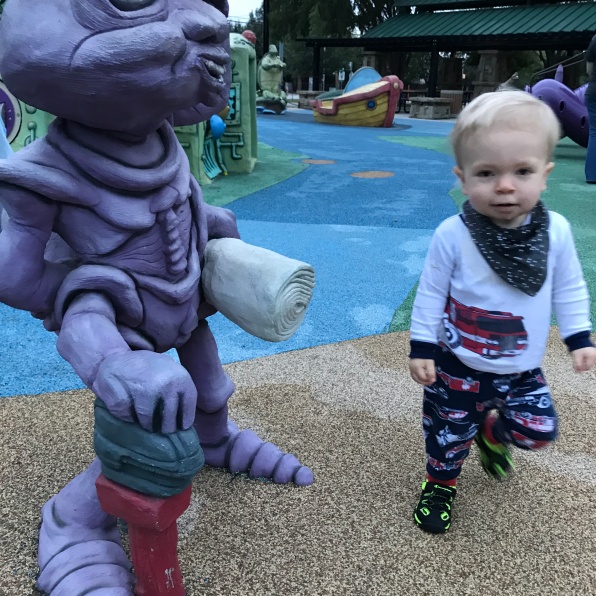 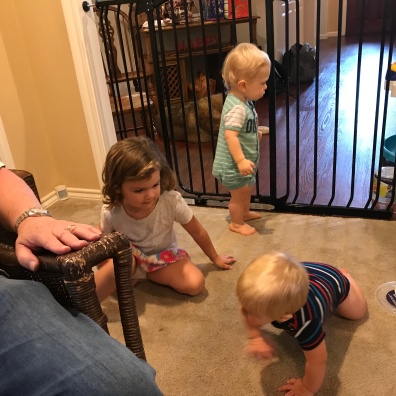 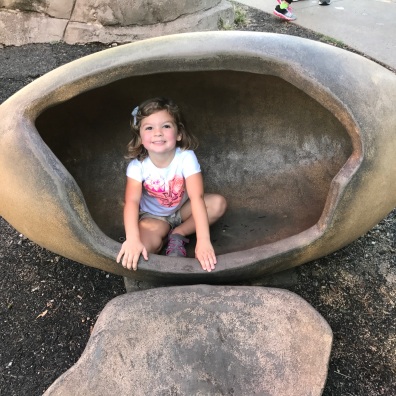 Fun at the zoo

Snoozing at the zoo

This is a text widget, which allows you to add text or HTML to your sidebar. You can use them to display text, links, images, HTML, or a combination of these. Edit them in the Widget section of the Customizer.